Each time you fly from North America to Australia, and without anyone asking how you feel about it, a day is taken away from you when you cross the international date line. I left Los Angles on January 3 and arrived in Sydney fourteen hours later on January 5. For me there was no January 4. None at all. Where it went exactly I couldn’t tell you. All I know is that for one twenty-four-hour period in the history of the earth, it appears I had no being. I find that a little uncanny, to say the least. . . . There is, it must be said, a certain metaphysical comfort in knowing that you can cease to have material form and it doesn’t hurt at all, and, to be fair, they do give you the day back on the return journey when you cross the date line in the opposite direction and thereby manage to somehow arrive in Los Angeles before you left Sydney, which in its way, of course, is an even neater trick.

–Down Under by Bill Bryson

I booked a flight to Iowa on a whim last month using the latest in apps and websites trawling the web to find me cheap plane tickets. I was a little wary, since my connections were guaranteed by the website, not the airlines, so if anything got delayed there was going to be an extra layer of complication. But as 95% of what I own is stored in my mother’s basement, I decided to risk this strange new kiwi.com to crisscross the globe without checking a bag.

Fun fact, you get really funny looks at customs when you go on an international flight with a backpack small enough to count as a personal item. I don’t blame them, honestly. It is pretty suspicious, even for minimalist travelers. I got the same sort of suspicious glances when I went to Sydney for a week from New Zealand in the middle of summer. American passport, American accent, no massive backpack – I swear I have a roundtrip ticket out of here! 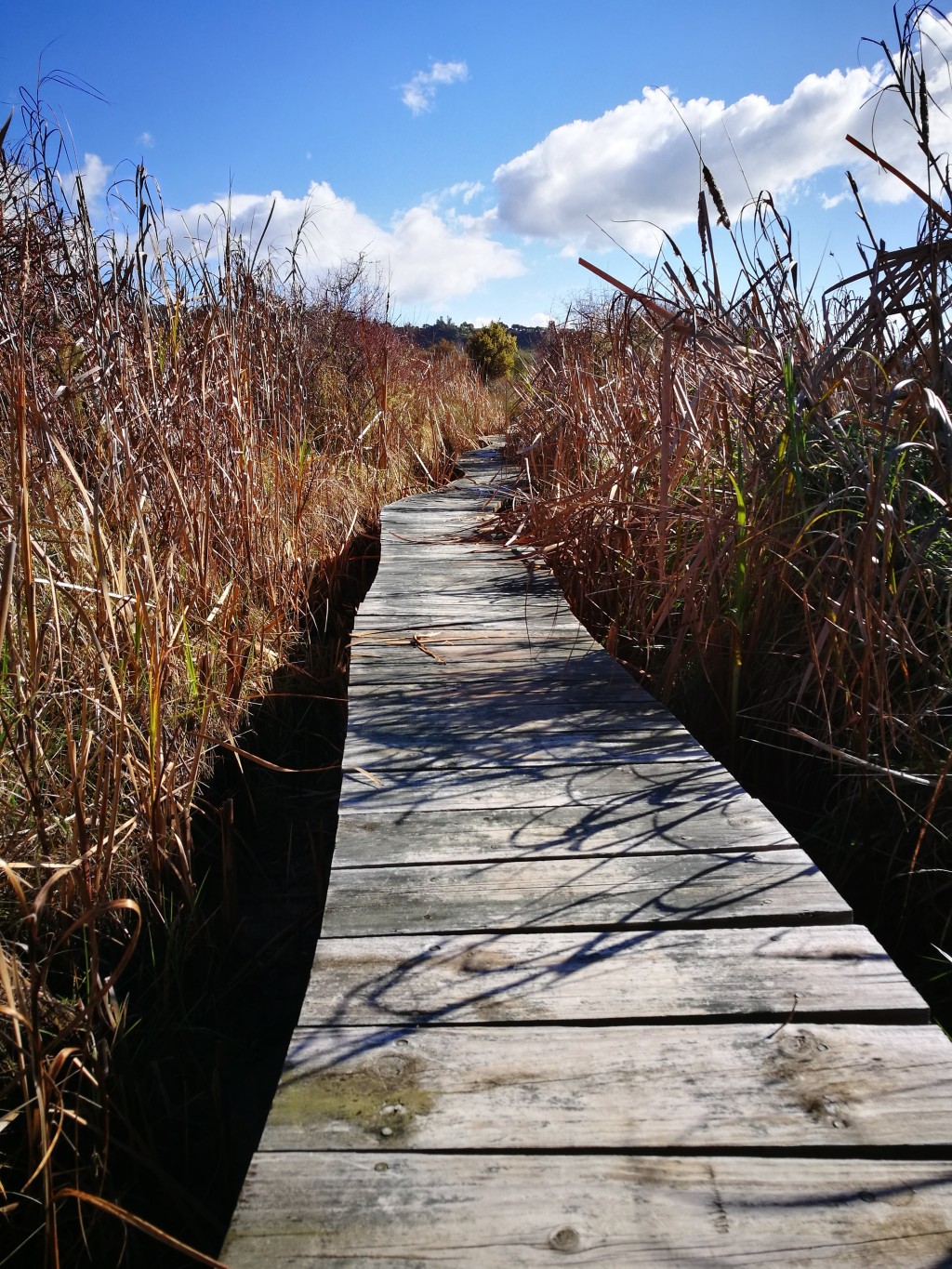 Airports are a familiar chaos for me. I store my liquids and computer in the same spot every time and am becoming proficient at pulling everything out and whipping off my shoes to wander through security. I’m always a little worried of something going wrong – did I forget to declare something at customs? Why hasn’t my flight showed up on the board yet? Is my bag ever going to come round the carrousel? Will I be able to check in online? Is the QR code legible on my phone?

Yet no matter how familiar the confusion is, there’s always something else that gives me pause. This time, it was my seatmate who was surprised by my origins. “An Iowa gypsy?” he queried when I stumbled over the “Where are you from?” question. “You don’t run into many of those. I’ve certainly never met one, and my family and I have traveled pretty often. This is my third trip to Australia this year.” He was vaguely surprised when I let him know of three Iowa friends also currently in New Zealand, but his point stood. I chewed over that moniker for the fifteen-hour flight.

I have not been a useful blogger in these last months, but then again, I don’t know if that matters. All my friends from coming from home are already in the country, and we’re each living distinct travel lives. My chef friend has been living the hostel life, exploring with me on occasion but mostly soaking in the north island at her own pace and whims. My travel blogger friends have just arrived and are itching to start hiking and living their own #vanlife. And then there’s me, flitting from housesit to housesit, breathing in the cities and gorges, the mountains and bays, going back to school and plotting where to go when my visa expires.

So what have I been doing? I’ve worked so many strange jobs. Bartend here, pack apples there, sort shipments yonder, answer phones on display, scrub floors, serve wedding cake. It’s been a remarkably busy season of life, so naturally I do even more. I’ve spent the last couple of months diving into online classes for an accounting degree, and while studying business law I also took an online TEFL course.

I think I was about sixteen the first time I dreamed of living abroad and teaching English. It’s been an on-and-off goal for over a decade, usually dropping myself in Prague to knock out the certification in a month. Then at twenty-three I fell in love with the idea of a working holiday in New Zealand. It seems appropriate that my two longest goals come to pass in the same place and time. I’ve plugged away at writing lesson plans, studying cultural norms, reading about styles of schools and tutoring, all while sipping tea in someone else’s Kiwi kitchen while they were away on holidays. And as my phone beeps a reminder, I open Skype and start tutoring someone in my native language halfway around the world before slipping on my jandals and breathing in the fresh ocean air. 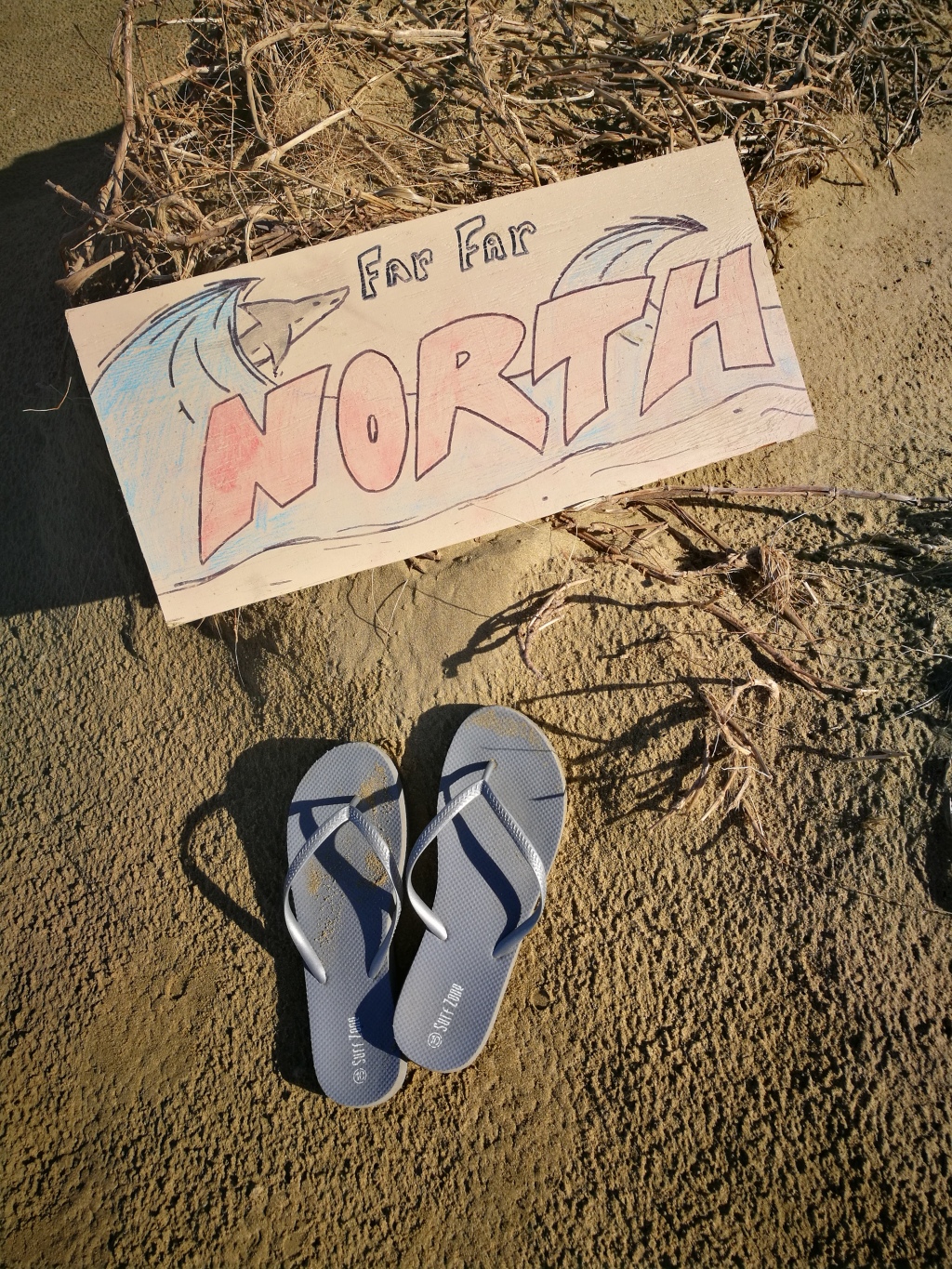 I don’t know where to call home these days. But I know that my origins will always bring me back to that Iowa farm. So maybe the stranger on the plane was right. My passport is my best friend, I’m a wanderer and a nomad. But those twenty-odd years shaped me into who I am, that midwestern innocence that never fades from my eyes. I don’t have a bucket list – I have a shipping container list. But at the same time, there’s always a safe place for me in my mother’s kitchen. So many next time someone asks where I’m from, I don’t have to mentally decide the pros and cons of answering my current address, my favorite address, or my longest address.

I can just say I’m an Iowa gypsy.

3 thoughts on “Bridge to Somewhere”