I’ve been unemployed for one week today. 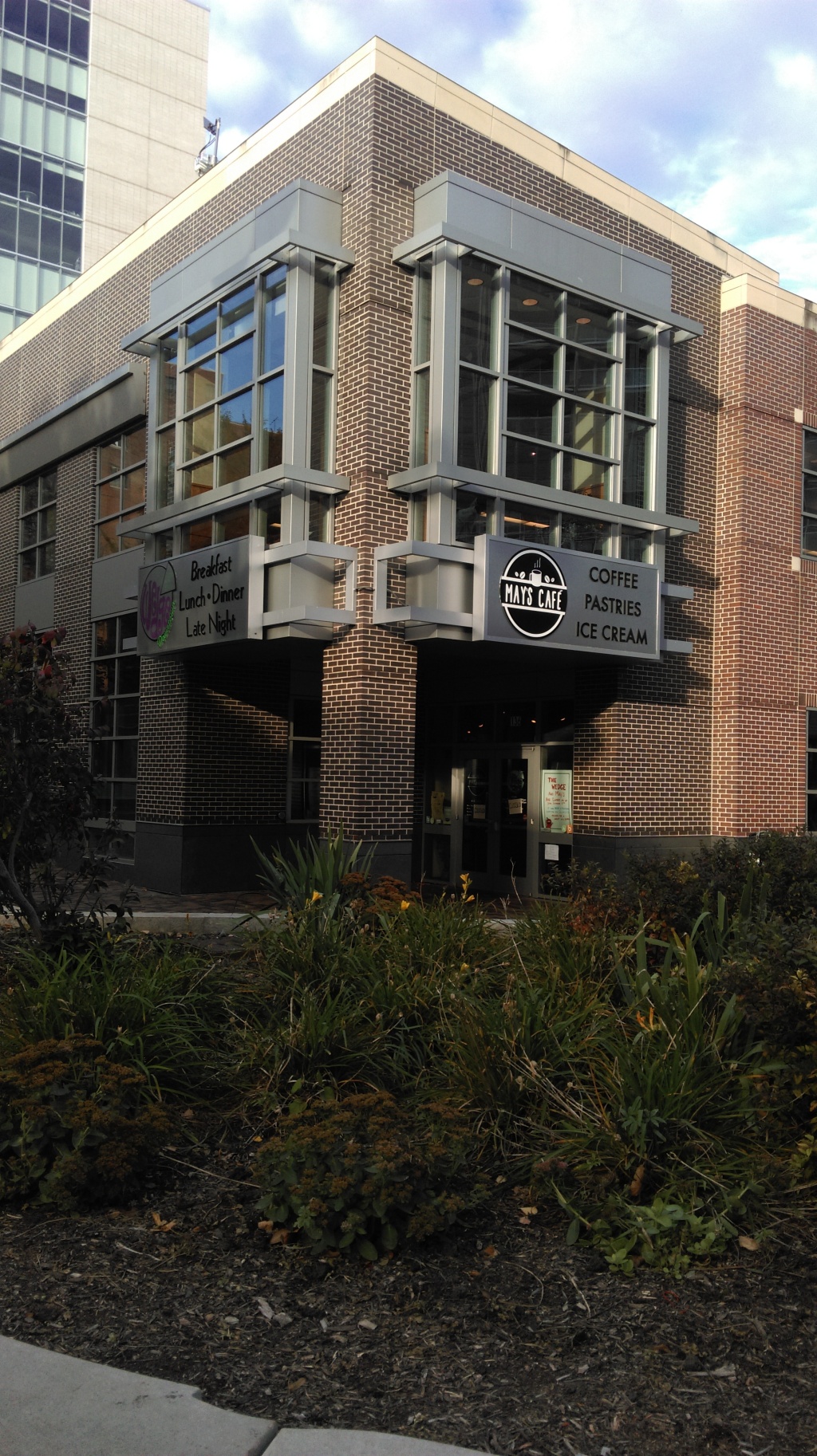 The stress of the last few months has worked its way deep into my shoulders, the constant tension and anger and grief shockingly enough are not good for one’s health.

Fourteen hours after I bid Steve my final goodbye as his employee, I was tucked into a car and watched Illinois, Indiana, and Kentucky pass me by before coming to rest in Tennessee and the foot of Great Smoky Mountain National Park. Drained, I followed T and D through mountains and forests tinged with yellows and reds just a few days before peak foliage. Sunrises and sunsets from thousands of feet in the air, listening to the words of the nomadic photographers and weather geeks by my side, I let myself forget about May’s as we crossed into North Carolina. Small towns and curving roads blended into one another, exploring the micro cultures of the United States instead of Europe.

Still within my first week of unemployment, T made sure life continued to be epic and we jumped a plane to California to see a Neil Young concert. Just in case you were wondering, San Francisco during the World Series is a smidgen hectic according to our guide, A. Fortunately we’ve been staying outside of the mess so far… As I write we’re working our way to Half Moon Bay and this afternoon get to go to the concert. 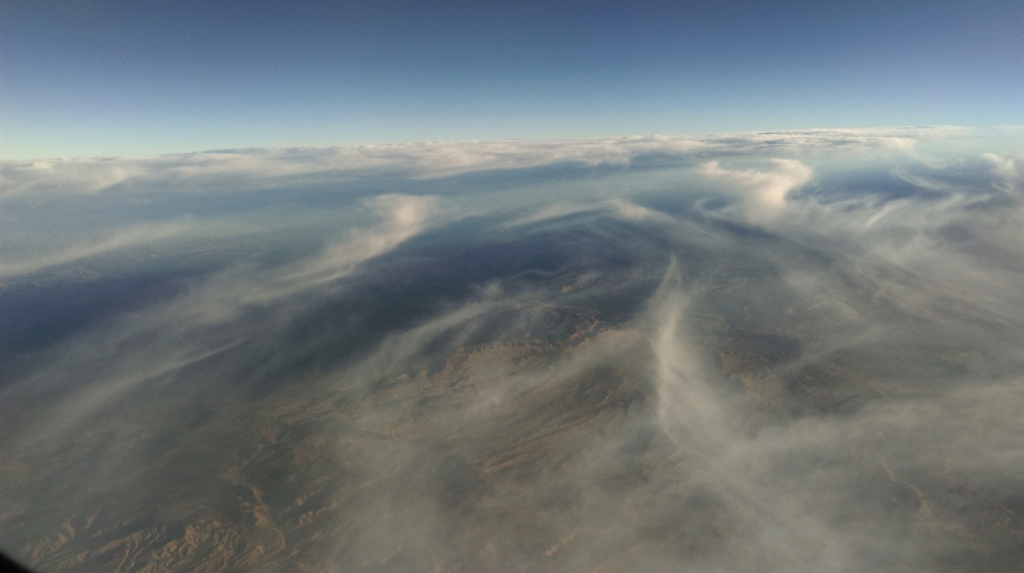 During this entire adventure T has made sure we stop at third wave coffee shops and let’s me have the authority to walk out of a place if I feel suspicious of it. He’s letting me be a barista – chatting with roasters and baristas and talking about what I’m tasting and seeing in each place. I’m keeping my skills sharp and embracing the industry I’m technically no longer a part of. T is also getting really good at picking out shops based on Google reviews as I teach him terminology and key points to look for.

We don’t actually know how or when we’re getting home. We’ll definitely ride with A to Arizona, but the details beyond that are hazy. It’s an oddly intoxicating proposition… figuring out a way to freelance, buying an old Winnebago and just going istempting. This world is huge. There are so many people to meet and places to see. Careful, unemployment. You’re giving me a taste of freedom… 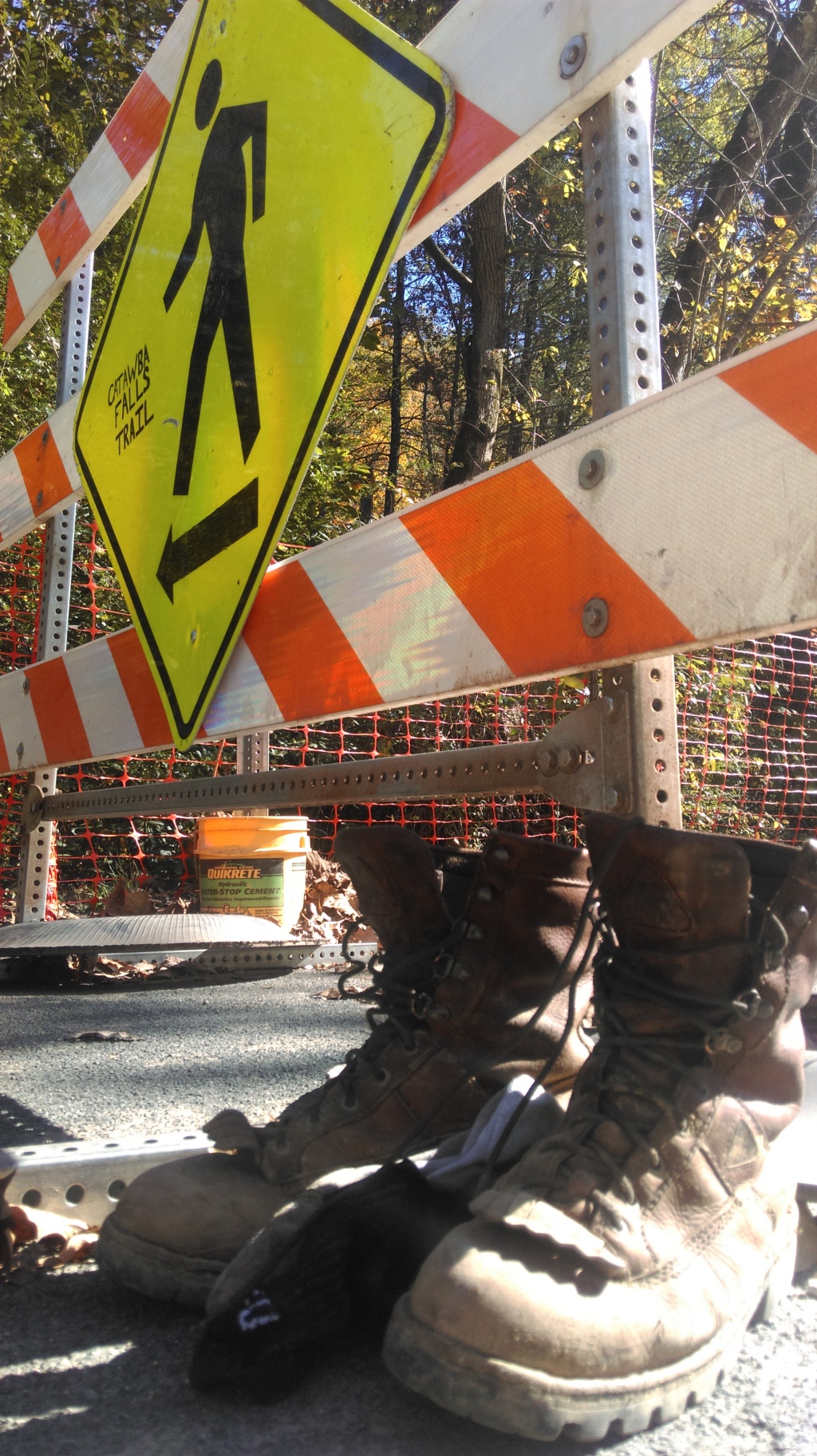